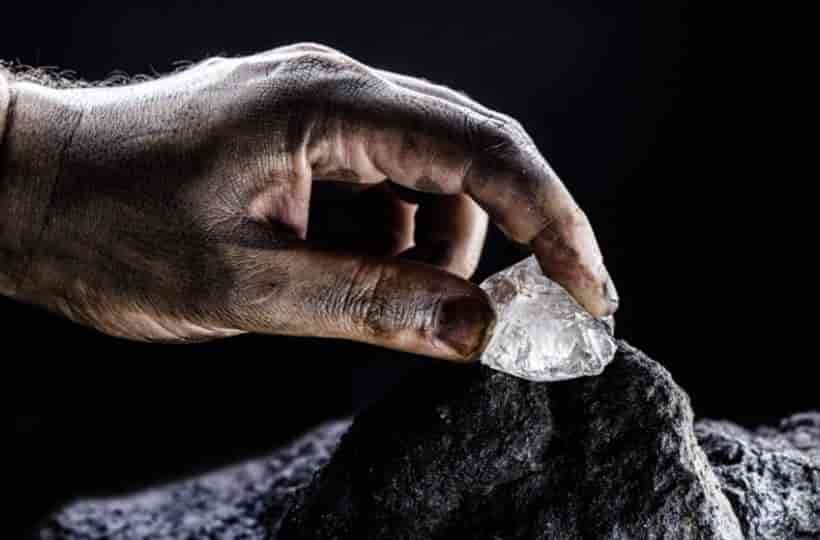 The vast majority of diamonds that are mined are used for industrial purposes, such as cutting and polishing tools. A very small percentage of diamonds are used in jewelry. The mining of diamonds is typically done in open-pit mines, and the resulting diamond-bearing kimberlite is brought to the surface for processing. It is as simple as betting on TonyBet.

As of 2019, the top five countries for diamond production are Russia, Botswana, the Democratic Republic of Congo, Australia, and Canada. These countries collectively produce over 80% of the world’s diamonds. The vast majority of the world’s diamonds come from kimberlite and lamproite mines located in Africa, Russia, and Canada. Most commercial kimberlite and lamproite mines are located in South Africa, Russia, Botswana, and Canada. In 2018, global diamond production is estimated to have been approximately 147 million carats, worth over US$15 billion. The majority of these diamonds are used for industrial purposes, with only a small percentage being used for jewelry. The mining of diamonds has been occurring for centuries, with the first recorded instance taking place in India in the 4th century BCE. Since then, diamonds have been mined all over the world, with the majority of today’s production taking place in Africa. Diamond mining is a notoriously labor-intensive and dangerous process. In 2018, an estimated 22,000 people were killed in accidents related to diamond mining. The vast majority of these accidents occur in developing countries, where safety regulations are often lax or non-existent.